Tobago, from a South African township: ‘I went with my daughter, it was like a dream come true, it was so relaxing, so breath taking, the music was awesome’ Jayne, from South Africa: ‘We are all here on the Movement Medicine dance floor as Africans’ 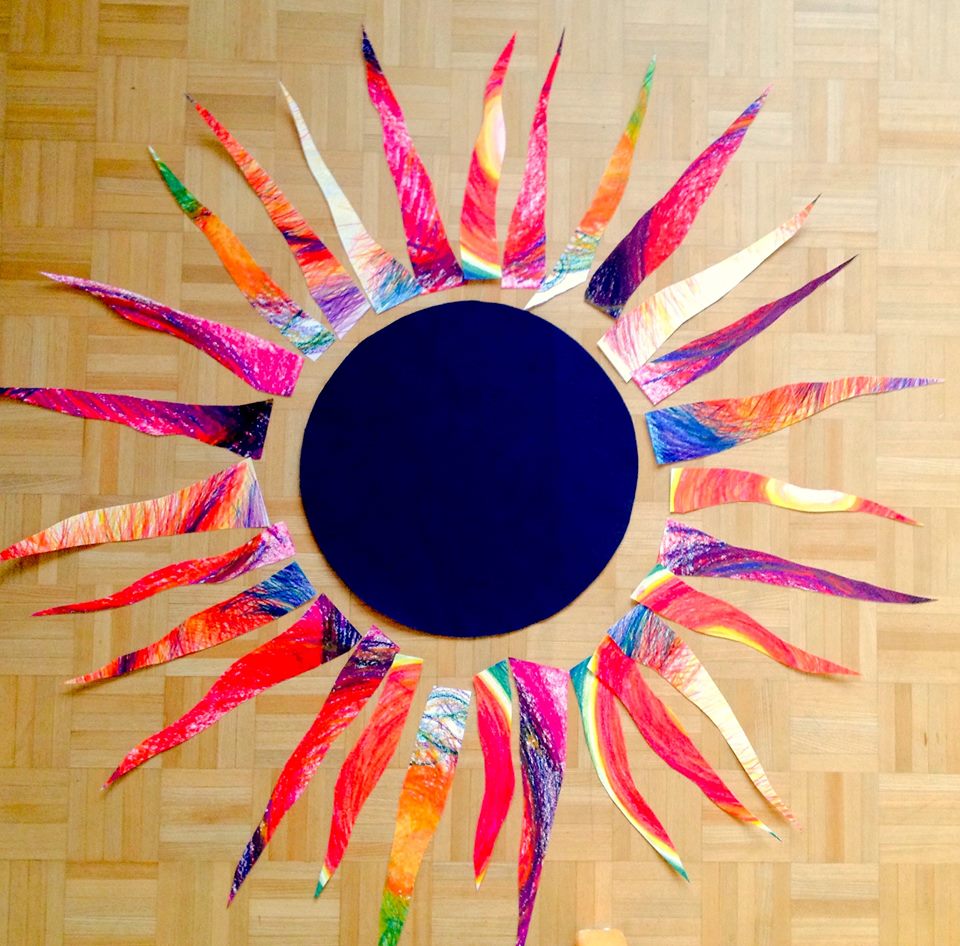 What do we mean by ‘Economically and socially excluded people’? We mean people who belong to a vulnerable group in society or who face challenging long term situations which impact substantially on their economic opportunities. Such as:

‘I can shift things by moving with them, rather than by just closing down, dumbing down, suppressing everything with drugs, it’s better to move with everything and shift’.

What do we mean by ‘poverty, post disaster or conflict zones?’ We mean people living in areas, worldwide, which are economically deprived, or who are exposed to natural or man-made disaster, civil conflict, war or political suppression. Such as:

‘I am interested in working in prisons and with youth at risk’ – Clive, MM Teacher.

'Like a drink or a drug changed the way I feel, well, the dance changes the way I feel also. When I say “change” I don’t mean to exchange or substitute the dance for narcotics, not hide within the dance, I mean TRUE change.' – Colin from England


If you would like to support the Movement Medicine Sponsorship Fund, please donate